CH14 The Press by Jeffrey Court

Chapter 14 The Press™ is a simple, yet impactful line rich in historical inspiration that touches every major metropolitan area. To set the scene, think of newsrooms from the first half of the 20th century where the environment was chaotic but the architecture and design was simple, clean, and fresh – just like the news coming off the press. The Press has a two-fold meaning: First, the 5/8” hex which is the baseline facet of this collection is reminiscent of a single dot of ink on a page laid by a printing press. Second, the names of the pattern mosaics found in this collection provide another clue as to their inspiration. Herald, Tribune, Daily, and Union may imply some common themes in the architectural and design elements found in thresholds, entryways, and floors of shops and businesses in most metropolitan areas during the early 1900’s. This inspiration was then translated into a mosaic collection that can easily be adapted to floors, feature walls, and backsplashes. Unlike the ceramics generally used during the early 1900’s, our 5/8” hex is glass and is made using a pressing and firing technique similar to porcelain. The end result is a full-bodied, colored glass with a frosted effect that adds a remarkably smooth finish to an installation. Its full-body and durable pressed construction makes it suitable for floor or wall installations.

Need samples, pricing, or have questions about this collection? 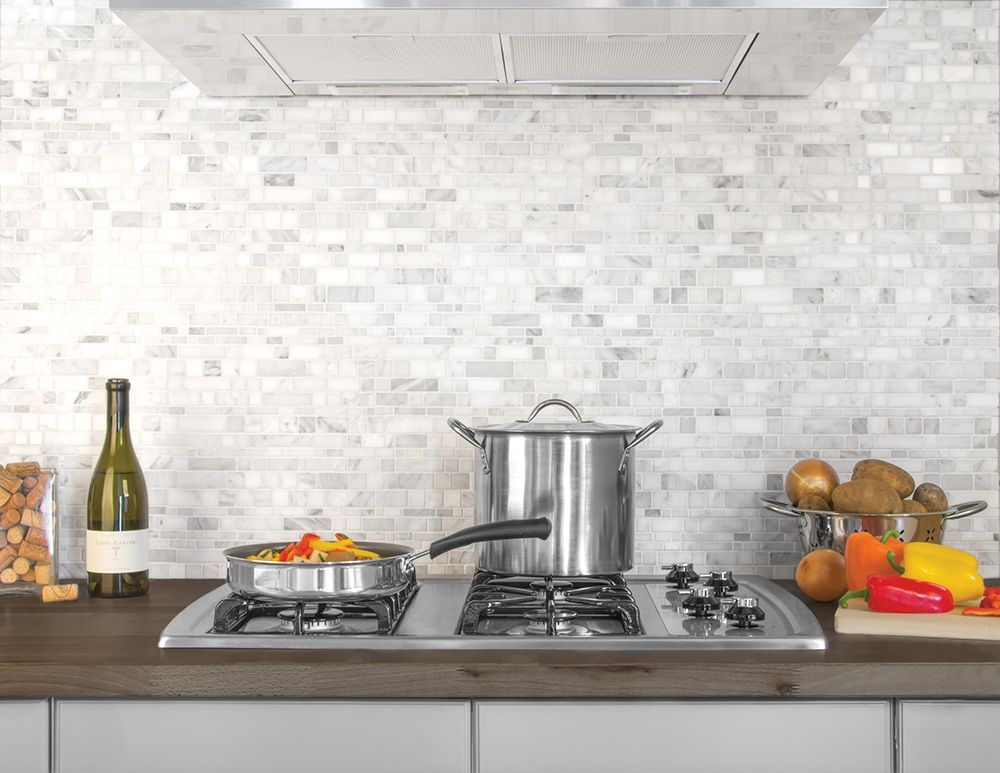 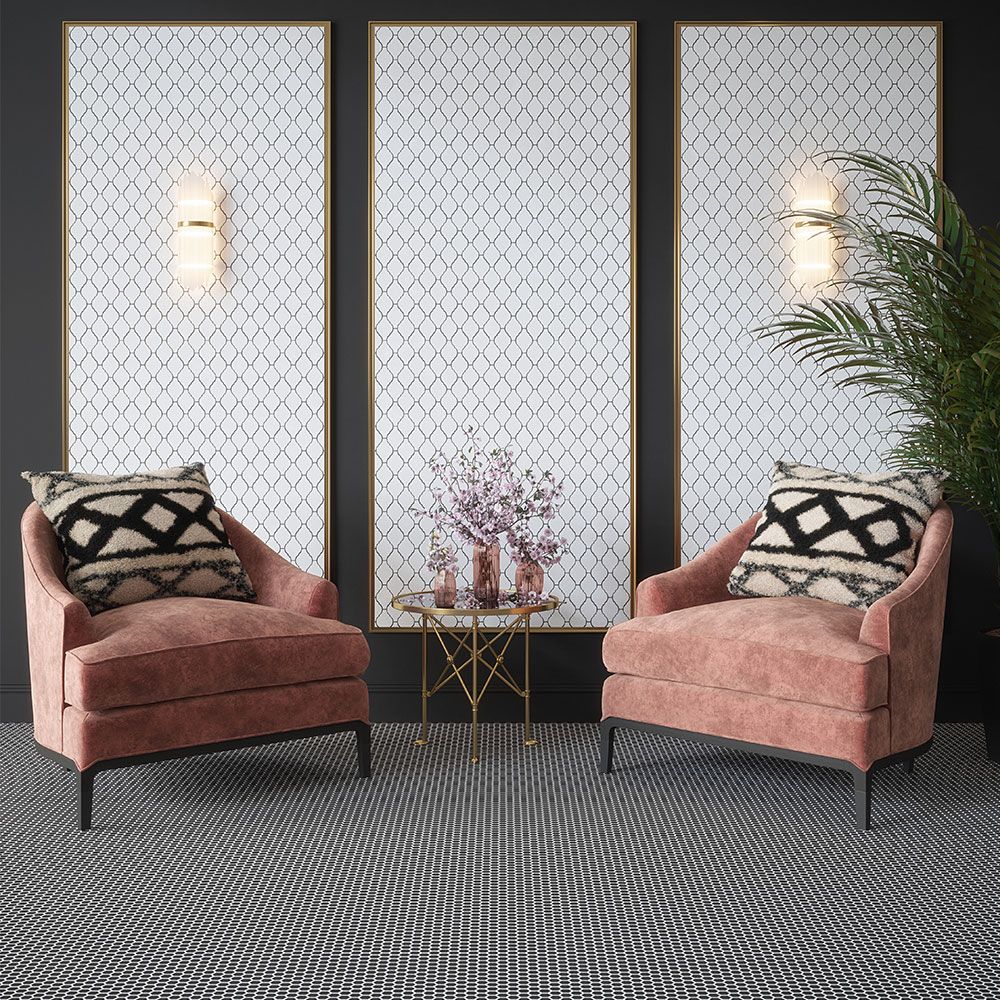 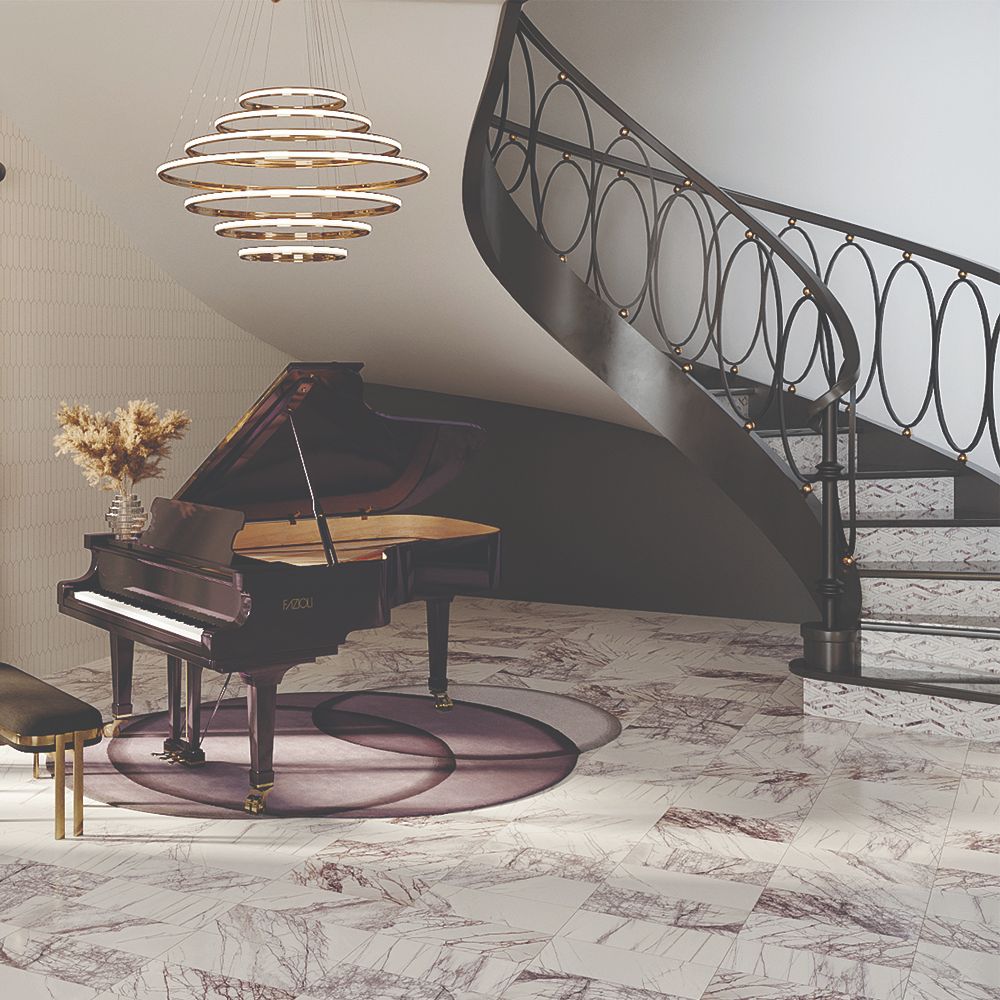 Consult With Our Tile Experts

Come for the gorgeous tiles, stay for the amazing customer service! Tile X Design showrooms are personally curated to spark your creativity and encourage playful exploration. Our friendly staff will take care of your needs all in one place with their rich and unique professional approach that is truly different from other tile stores.